Emotional Freedom Technique is a form of acuponcture without the needles.

EFT combines self-acupressure and verbalization in consciousness to free and evacuate the negative emotions that preoccupy and block us.

EFT is a non-invasive technique, tapping on accupoints instead of using needles (which perspective may give anxiety to certain people). One taps on the points along the meridians ( “paths of energies”) used in acupuncture in the Chinese Traditional Medicine.

EFT is a fast, effective, and easy to learn method that gives long lasting, even permanent results and often brings relief where other therapies have failed.

EFT soothes in a few minutes and gives an appreciable serenity of life if used regularly. For serious problems, it is recommended to be accompanied by an experienced practitioner. But in 2 or 3 sessions you can practice independently and efficiently.

What is an energy approach in psychology?

EFT aim is to restore and eliminate disturbances in the body’s energy system in order to transform its emotional’s health.

The body is in fact an electrical energetic system including the electromagnetic charges present in each of our organs, cells and in our nervous system. 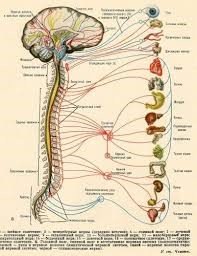 This also includes the network of meridians discovered by the Chinese 4000 years ago,  which are sorts of

“subtle” channels along which specific points are used for acupuncture.

EFT instead of using needles is tapping the specific acupoints, so we can practice anywhere with no pain or fear of pain.

While tapping, we repeat a sentence about the issue which we gave evaluation between 0 to 10. The sentence must be positive about the benefits of separating or evacuating from what disturbs us, to let the emotion or the pain go. To understand the feeling, but the ability to live without it by feeling  no longer the emotional charge that accompanied it.

Because EFT is so simple, it can be used effectively for empowering people to actively contribute to their own healing and development process.

EFT restores awareness and trust in the natural healing abilities of our mind and body, providing ground-breaking opportunities to achieving physical and emotional well-being in a faster time frame.

EFT does not discredit the medical and psychotherapeutic professions, but rather serves to contribute to a holistic healing process, and can be used to support or faster the work of these practitioners.

EFT soothes in a few minutes and gives an appreciable serenity of life in case of regular use. For serious problems, it is recommended to be accompanied by an experienced practitioner.

EFT is helpful for all negative emotions such as: 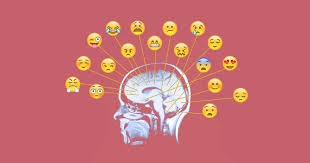 EFT helps to get rid of certain manias:

EFT is being studied extensively in the United States, particularly for post-traumatic stress disorder (PTSD) 1. It has been implemented to help people overcome the traumatic effects of several disasters: the 2010 earthquake in Haiti 2, Hurricane Katrina 3, the 2011 Tsunami in Japan. 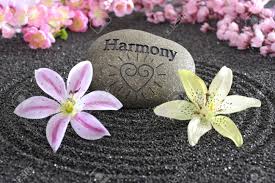